Blog » How do I deploy my Symfony API - Part 3 - Infrastructure

This is the third article from a series of blog posts on how to deploy a symfony PHP based application to a docker swarm cluster hosted on Amazon EC2 instances. This post focuses on the AWS and instances configuration. 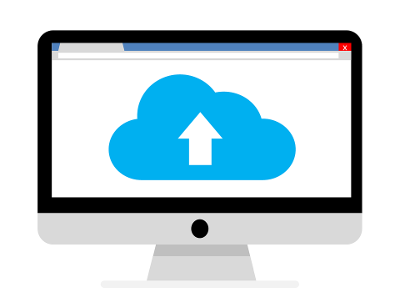 This is the third post from a series of posts that will describe the whole deploy process from development to production. The first article is available here and the second here.

In the previous two articles I've covered the steps 1-3 from the schema here below. Before being able to discuss the steps 4-5 we will need to see how to configure the instances properly to be able to deploy our application to a docker-swarm cluster with rolling updates.

The database (PostgreSQL) used for the application was a simple AWS RDS instance.

The configuration is pretty simple and requires few steps to be put in place. I've not used an home-made postgres installation with or without docker just because the AWS solution works well and for few $$ more offers you security and scalability.

Docker swarm is a specific docker configuration that allows you to see a group of physical or virtual machines as a single one. It allows you to deploy docker images on it as on an ordinary docker engine, but the load will be distributed across multiple nodes.

This is a very simplified and probably imprecise definition, but personally, to me it gives the idea of what docker swarm does. 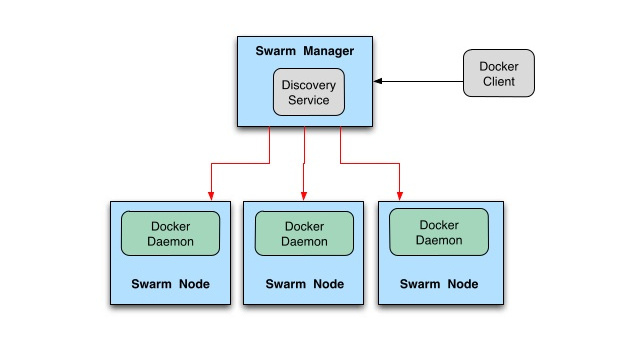 From outside, requesting http://node1/service1 or http://node2/service1 or http://node3/service1 makes no difference since the request will be internally re-routed randomly to one of the nodes part of the docker swarm cluster that hosts the service1. Note that service1 can be running on multiple nodes at the same time, is up to the developer make sure to have always a consistent application state (as example by implementing stateless services or having a shared state storage).

Here are some important details about the AWS and VPC configuration that are necessary do know in order to understand better the article, but are out of the scope for this series of posts.

All the nodes were exposing the port 80 and using a ELB (Elastic load balancer) was possible to distribute the load across the cluster.

If somebody is interested to go deeper into one of the topics, just let me know, can be a good topic for one the next posts.

As said, the application was hosed on AWS, more precisely a region with 3 adaptability zones (more info on this here). The 3 availability zones are an important fact for a fault-tolerance of a swarm cluster as explained here.

I've used two separate Auto Scaling Groups, one for the manager nodes and one for the worker nodes.

Each node, when spinning up was executing a simple bash script (AWS User data scripts), that was allowing to run some specific node configurations and decide if a node is manager or a worker.

As said, manager nodes in a swarm cluster responsible in managing the cluster state. For more detail on administrating manager nodes, here is a great overview of what might be necessary to know.

Here the script that was executed for on each manager node creation.

Let's analyze what this script does:

With this script our manager was ready to host new docker containers and was reachable via myapp-manager.yyy.local DNS name.

We can check how it went the cluster creation operation by running the following command.

The output should be something as:

In a swarm cluster worker nodes run containers assigned to them by the manager nodes.

Here is the script executed on node creation.

Let's analyze what the worker script does:

When this script completes the worker is part of the cluster.

We can check how it went the worker creation operation by running the following command.

The output should be something as:

We can see here a node node4 as worker.

In this article I've explained how AWS and the VPC was configured. Now the instances are ready to receive the docker images to run.

Even in this case there are many gray areas that require attention and improvement, but the project was in a very early stage and some aspects had to be postponed.

Some of the improvements I can easily spot are:

Most probably many other things can be improved but it depends a lot on specific use cases.

In the next article we will se how will be possible to deploy the application prepared in the first two articles.

As usual, I'm always happy to hear constructive feedback and to learn what else can be improved in the above explained setup.